Living in the Historic St. John’s neighborhood offers a number of great pleasures and opportunities to see music, art, and oddballs who all call this place their home.  Because of this, local venues really support St. John’s, in all of its wonderful and oddball forms.  Slim’s is no exception, and on 27 July 2013 they let us put on an Experimental Podcast Party, featuring four acts and a DJ set that was true to this spirit.  Part I featured performances by Ryan Ray & The Accumulation and Admiran, and Part II contained a killer DJ set by Ricardo Wang.  But the fun does not stop there.

In Part III, we kick things off with Four Dimensional Nightmare, a group from Federal Way, Washington that uses Sci-Fi soundscapes and electronic oddities to present audio textures that cover ground from experimental electronic music and remixed oddities, and all points in between.   Four Dimensional Nightmare are good friends of everyone who played this evening, and is a real supporter of shows like this.  We were really excited that he was willing to come down for this performance, and we think that you’ll be excited to hear what he concocted for this show.  This recording contains the entire performance from 27 July 2013. 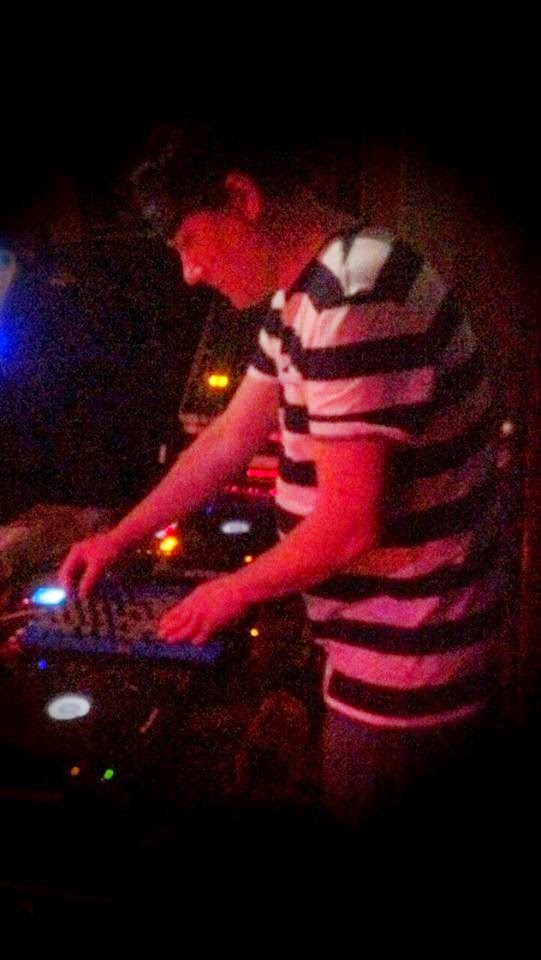 And, lastly, we bring you The Black Noise Orchestra, in their first live performance in this new incarnation, and their first public performance, ever.  In 2006, BNO began as an improvisational radio act, featuring a revolving door cast of characters, with the only through-line being myself.  Now, in this new form, we are presenting audio theater narratives with improvised background soundscapes fill of samples and other noise.  For this performance, we presented an adaptation of X-Minus One’s incredible story First Contact, re-mixed and re-edited for the audience at Slim’s.  This was the first performance that I’ve done of this nature, and hopefully not the last, and now you can hear the full story here, no, and loud.

We would be remiss if we did not mention the audience, who not only showed up in full force for this show, but were very engaging and kept urging us all on.  And: they were full of a number of friends, eager to see what we’d concocted for this evening’s entertainment.  For that: thank you.  While we don’t need to remind you, without out, there would be no show.

Thanks again for such an excellent night!  I really enjoyed this show, and I can’t wait to put on more events like this.  Enjoy!