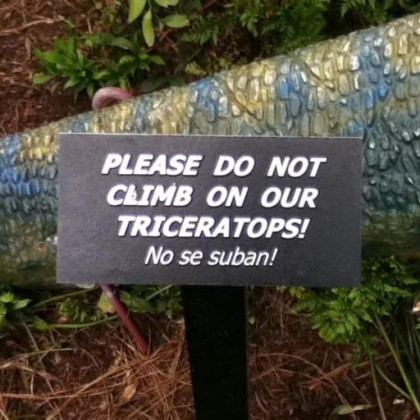 Previously the host of the Southern California incarnation of Blasphuphmus Radio, he is now between-gigs as he looks for a new radio home.  In the meantime, he has opted to make regular appearances on our program, sometimes as a substitute host, and often as someone who hosts an as-yet-unnamed segment about culture on our program.  Recently he has been turned into a hat with a feather in it, about which we can only speculate as to some of the finer points of his day-to-day life, like how he records his segments for the show, how he listens to music without ears, and how he persists as a sentient modern being in today’s society.