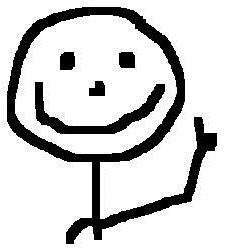 Kyle has been a friend of the show since the earliest days, both as a guest on the Family Affair episodes, but also as our long-running tech department.  Originally, he hosted the earliest versions of this website, and helped us through a number of data transfer and coding processes that I could never have done on my own.  He currently maintains the server that hosts our podcast, and still makes occasional appearances on the program, too.  He lives in a remote area of Washington state where he passionately follows The Cincinnati Bengals, for which he is teased constantly by those who know anything about sports.